Talking the Tropics With Mike: Blas dissipates over E. Pacific

* A nontropical low should form over the W. Atlantic by late this week - most likely offshore of Chesapeake Bay. Current indications are that the low will move northward then turn northeast while remaining nontropical. But the low will be near the Gulf Stream so something to keep an eye on. 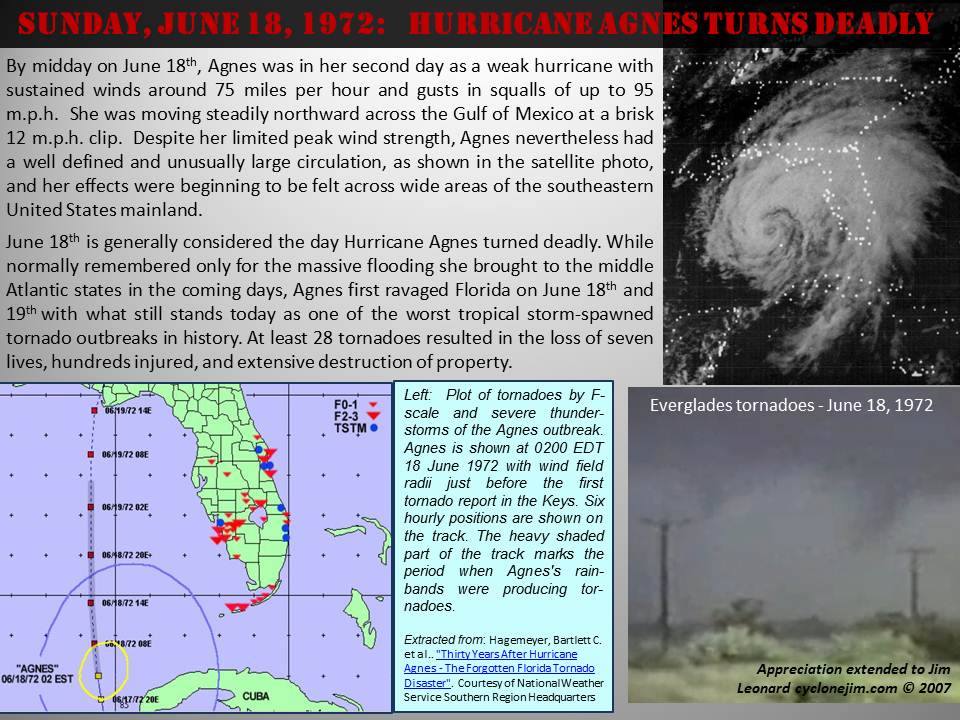 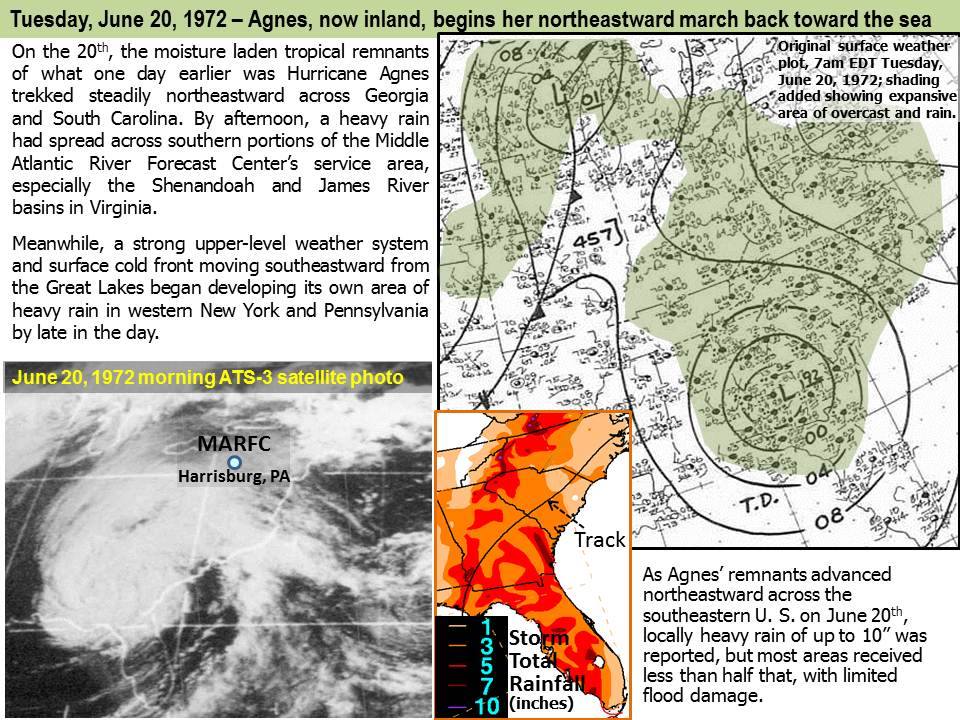 Poorly organized & highly sheared “Celia” continues over the far East Pacific well south of Mexico. If Celia can survive the shear, gradual intensification is likely later this week over the open E. Pacific. Blas has dissipated.